So, if you're not familiar with OutFox or any of StepMania's history, I'll try to bring you up to speed as fast as possible.

StepMania was originally created in 2001 by a team led by developers Chris Danford and Glenn Maynard. It was intended to be a DDR simulator at the time, and along the way, many game modes were added, scrapped, re-added, re-scrapped, demanded, condemned, and all around tossed back and forth like a hackysack. In its later years, StepMania was transferred to another development team known as Spinal Shark Collective, or SSC for short. Since then, they have been in control of the repository on GitHub (this is an open source rhythm game engine) and have been managing pull requests and such.

Well, StepMania has recently been really showing it's age. It's at the point where it doesn't even run on macOS 15. Catalina and upward cannot run StepMania's latest releases since 5.0.12. It also has been tightly limited to simulating exclusively dance. No pump, no techno, nothing but a DDR clone. StepMania's potential is being held back by a severely outdated codebase and a mass group of fans expecting the entire focus to be on that single game mode. Many people are missing out on so many fun rhythm game simulations because of this. What do we do about it?

Project OutFox started a bit back in 2019. Since then, the developers have been dedicated to updating the codebase, speeding up the engine, and supporting far more game modes than I can count on my fingers. I'm not kidding, they're at a whopping 20 game modes with support either planned, in development, or released. That's a lot of rhythm games. A lot of them are games that you can't play here in the US. Some of them are games that have either been neglected or completely abandoned. But in the tradition of StepMania, most of the new features we make must be done in theme, right?

This team of devs are happy to consider any feature request with enough popularity. The old paradigm of StepMania was that if you wanted a feature, you would likely have to develop it in the theme. A great portion of the time, this is just not possible. If you want proof, try to create custom screens to manage online lobbies. There's literally no support for it. This would be a place to give up in SM5. In OutFox, this would be a place to ask for some tools in the engine to make it happen. Theming isn't the backbone anymore. And that gives a lot more creative freedom when you do want to have special features in a theme.

And Lord how I've been enjoying doing that.

I won't lie, OutFox isn't perfect. There's still a lot to go when it comes to optimization and features. The song wheel still runs like crap. That's just a relic of StepMania. But honestly, that doesn't matter to me. I can just code my own song wheel. Theming on OutFox has been therapeutic for me, and I'm glad I pushed myself to get into it.

Let me give you a nice little tour of my theme for Project OutFox.

Superuser is a theme I've been working on for the past year and a half to try to get myself (and hopefully others) to break the paradigms of StepMania, both in design and development. It's been a labor of love and I'm always excited to show this thing off.

This screen was the first time I had used an ActorFrameTexture outside of a modfile. This makes a really cool effect that renders a trail-like visual. Kinda gives you the feeling of zooming through space, huh? And as per custom here, I did make the tagline generate randomly. You're welcome.

Here's the screen I'm most proud of; the song wheel. It's actually two wheels: the song wheel and the group wheel. I moved groups into its own separate wheel. You can see in the bottom right that there's a button binding for switching to group. That opens up the group wheel and lets you move across it like you would the song wheel. I'm delighted to say that coding this feature was easier than you think. Or maybe you haven't ever done SM theming and thought it was easy anyway. If you know, you know.

Furthermore, there's another part of the song selection process.

Okay, I lied, this is the screen I'm most proud of. A difficulty selection screen? What is this, Pop'n Music? you might think to yourself, clutching your SMX dedicab in fear that it'll slip to the dark side of anti-gatekeeping. Yeah, this is where you can straight up select your difficulty, without any distractions. It's right there in front of your face.

See, I made the song selection process as beginner-friendly as I could. Not everyone who downloads StepMania, especially for the first time, is going to understand everything on screen at first. Having groups, songs, and difficulties require separate space for selection makes it much easier to process information and provide undivided attention to what you're doing in the moment. It's been something I've wanted for a long time.

The rest is just the same stuff you'd expect. Gameplay screen, result screen, options screen, all that good stuff. I'll spare you the details. But this is my ultimate goal with this theme. I want more new players. I want more people getting to the stuff they want faster. I want more people to be able to have 20 billion songs and groups and still have a stable song selection screen. I want to fix a lot of the problems that I've had throughout my entirety of playing StepMania, from the beginner I was to the pro I am now. Well, I guess I wouldn't really call myself a pro if I can only play on keyboard. Whatever, you get my point.

And what makes all of this therapeutic I guess is that I can kind of atone for all the struggle that I went through getting used to StepMania. I can also just reject this whole notion that beginners aren't welcome, that modes other than dance aren't accepted, that people need an elite status to be in a warm and friendly community. Project OutFox has brought all that to the table, and I want to continue this new paradigm that honestly saved me from a massive falling out from one of my favorite rhythm game engines out there.

I want to give a special thanks to Jousway. He's the one who helped me with the framework of the song wheel. I also want to thank the rest of the OutFox dev team. All their hard work is greatly appreciated and I couldn't think of a better rhythm game community to be in. Seriously, pretty much every one out there is really toxic, I'm glad some group of people are doing everything they can to change that.

And if you're feeling up for it, please give Project OutFox a try! You can download it here. If you wanna grab Superuser while you're at it, you can find the repository here. Both OutFox and Superuser are eager to receive any feature requests and issue reports, so if you have any feedback, please say something!

Enjoy your Friday, you buncha cuties. 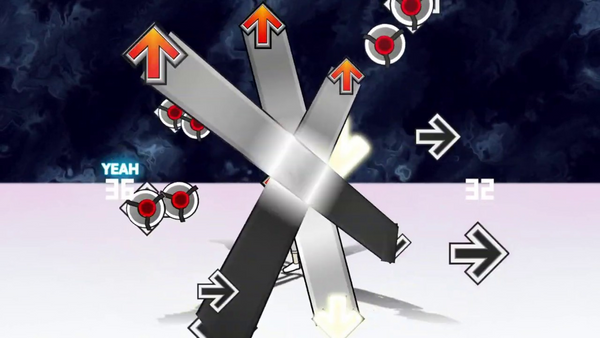 EDIT: This has been seen by the staff of NotITG and they are working on internal changes to improve their community experience. I want to thank everyone for giving this post attention and sharing their stories, and I want to give a very big thanks to HeySora for approaching me 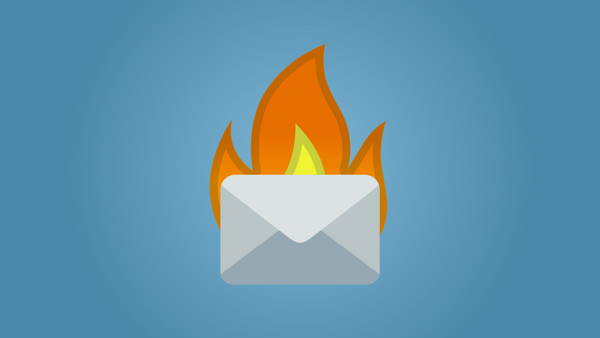 Pretty much everyone on the internet has an email address. It's needed to sign up for almost every social media platform or website. Heck, some of you get posts like this one in your inbox. And I'm willing to bet that most of you are using a Gmail account to 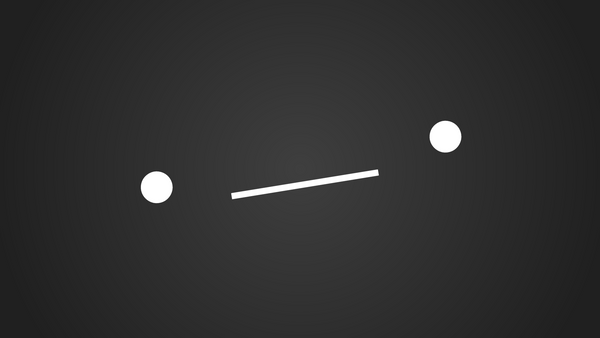